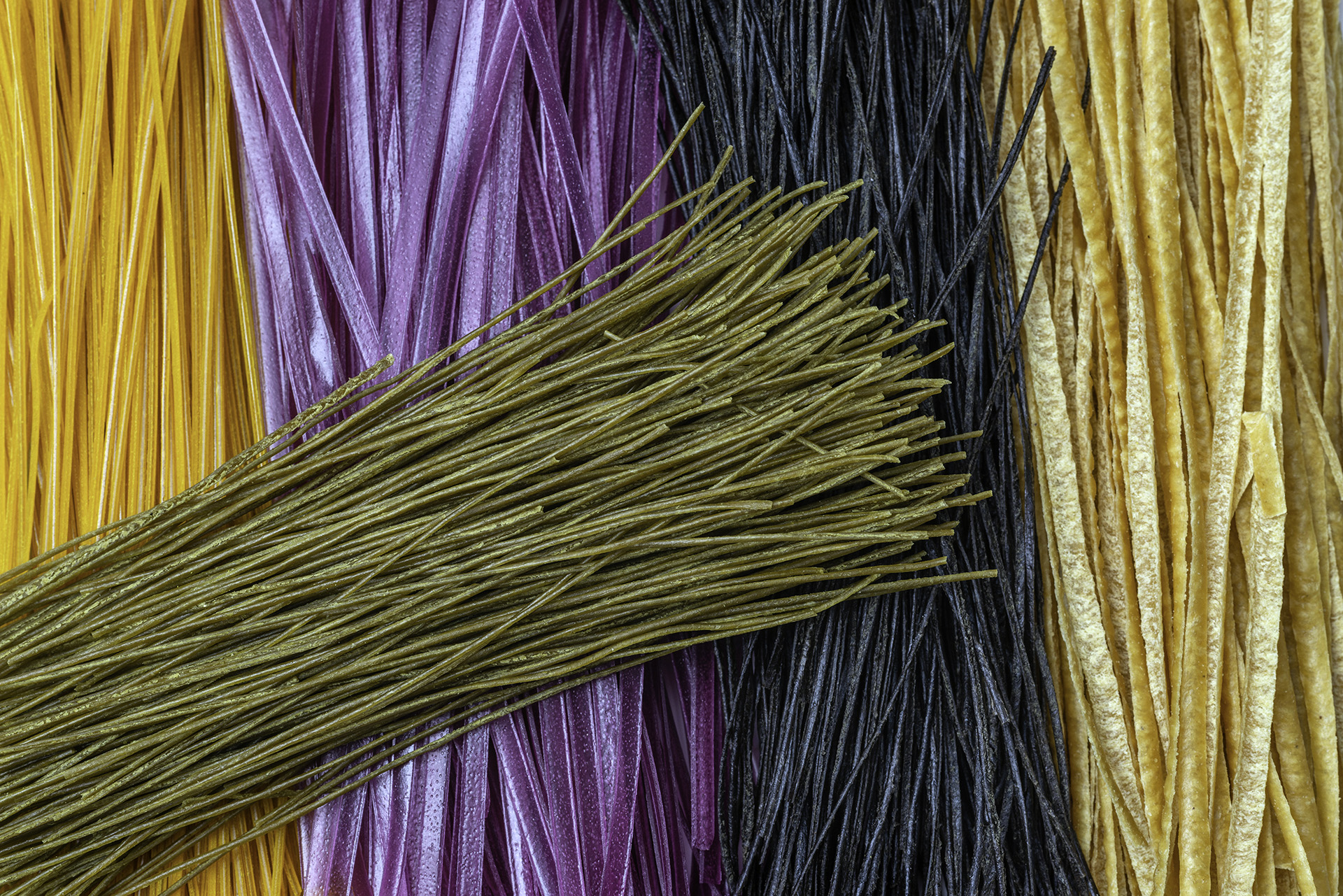 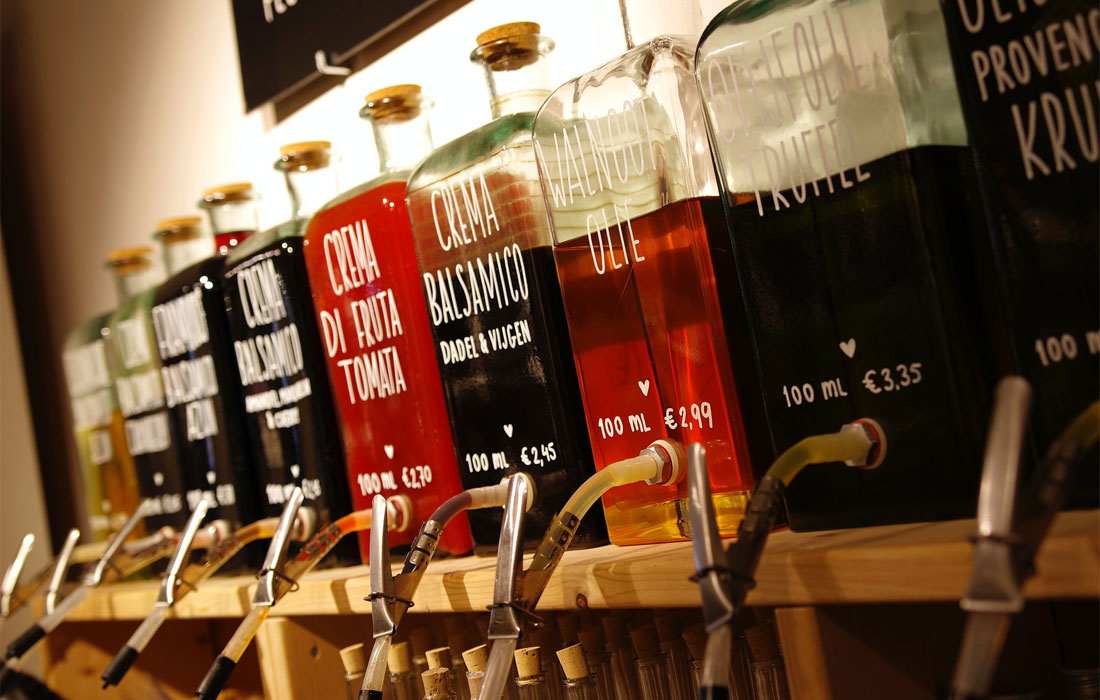 Lipids: good or bad for health ?

Lipids are essential constituents of our body. This is why our food must contain it. It is essential to choose them well. But what is fat made of ?

A fat molecule is made up of a glycerol function and 3 fatty acids. Fatty acids are chains of carbons linked to hydrogens. There are generally from 4 to 36 carbon atoms (rarely beyond 28) and typically in even numbers. There are three types of fatty acids:

As can be seen in the diagram above, the configuration of fatty acids can be of two forms, either in cis or in trans. Most trans fatty acids are not synthesized naturally by living organisms and are produced industrially by processes such as partial hydrogenation, but they have the ability to give better resistance to food because at room temperature, most oils vegetables are liquid, which makes them difficult to use in the food industry, which prefers solid fatty substances for practical reasons. Manufacturers have therefore found a solution to their problem by injecting hydrogen into vegetable oils in order to make them solid at room temperature: this is the principle of hydrogenation.

These oils are found in some common food products, such as sweet and savory cookies, cakes, cereals, ice creams, ready meals and of course in vegetable margarines, this brings a more crisp appearance and greater resistance to rancidity. Like saturated fatty acids, trans fatty acids increase blood LDL (“bad cholesterol”) levels while lowering HDL (“good cholesterol”) levels. This has the effect of significantly increasing the risk of cardiovascular problems. From April 1, 2021, a limit for trans FAs is set at 2g / 100g of fat.

It should be known that the daily need in lipids is variable according to the individuals but it should not exceed 30 to 35% of the daily calories. And we recommend that saturated FAs represent a maximum of 10% of fat. And above all to set up a reduction in lipids and an improvement in the nutritional quality of the lipids used by the implementation of a suppression of trans fatty acids and the limitation of hydrogenated vegetable oils.

Excessive fat consumption can be harmful especially when it comes to ingesting a large amount of saturated fat which is the bad fat and which can lead to weight gain and cardiovascular disease. For cooking, it is recommended to avoid using butter, as it becomes toxic above 120 ° C. It is better to turn to stable oils with a high smoke point, such as olive oil.

Did you know that all fats provide 9 calories per gram. Which is more than the proteins and carbohydrates that make it 4.

You want to be careful not to consume too much trans fat and bad fats. Here is a list that can help you.

Foods rich in good fats are:

Please note that at Good & Food we pay particular attention to the quality of the fat used in our products. 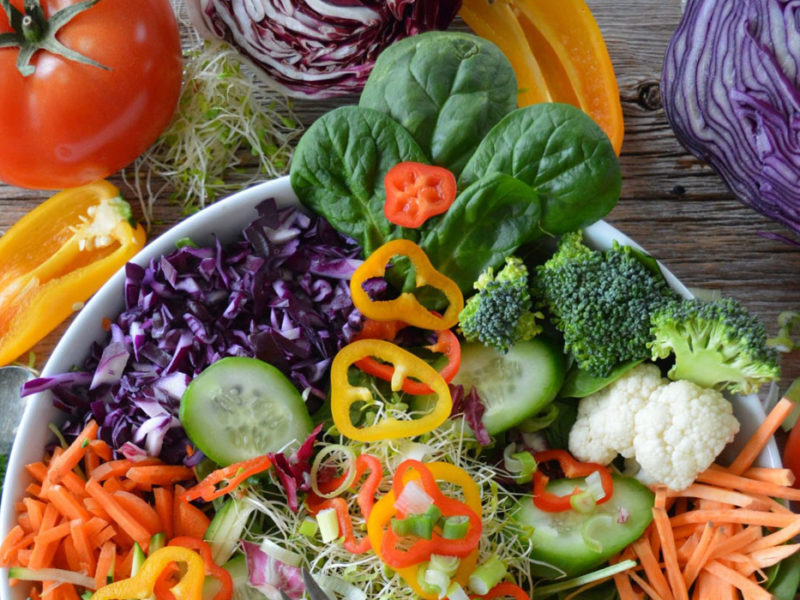 The benefits of the vegan diet 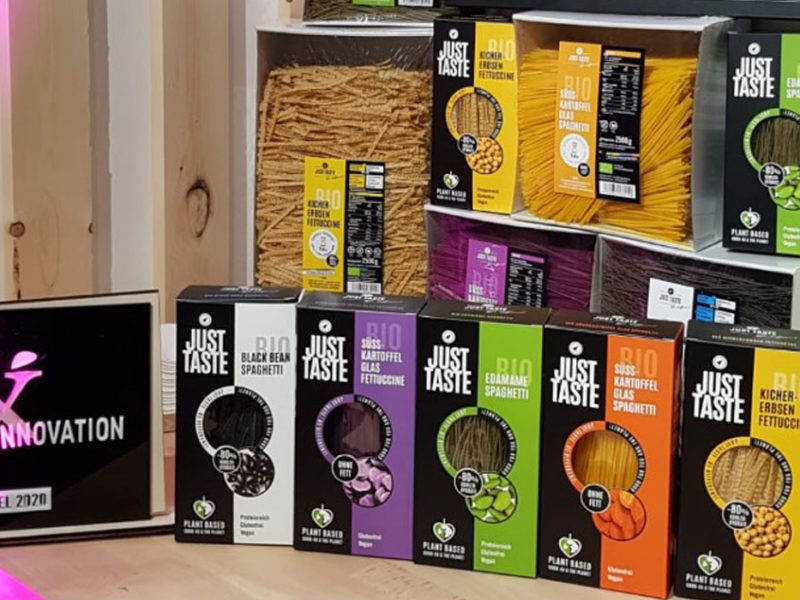 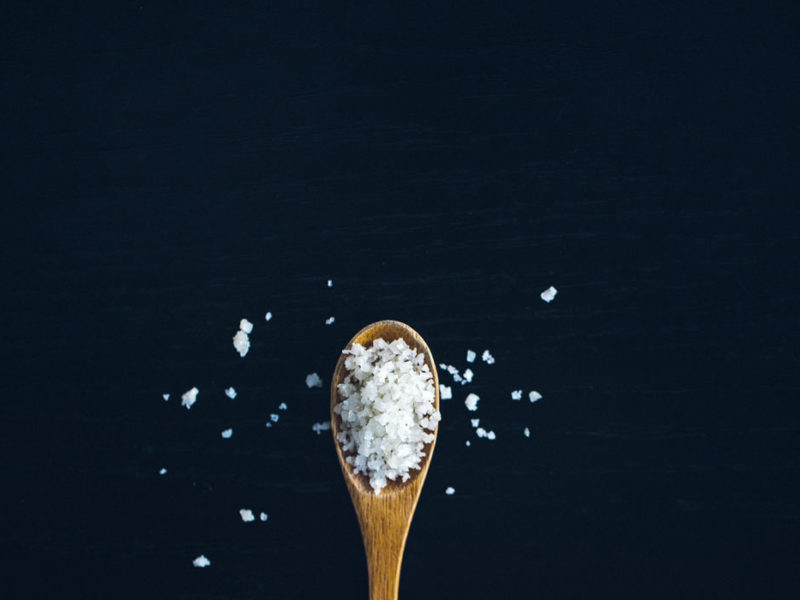 The effects of salt on your health 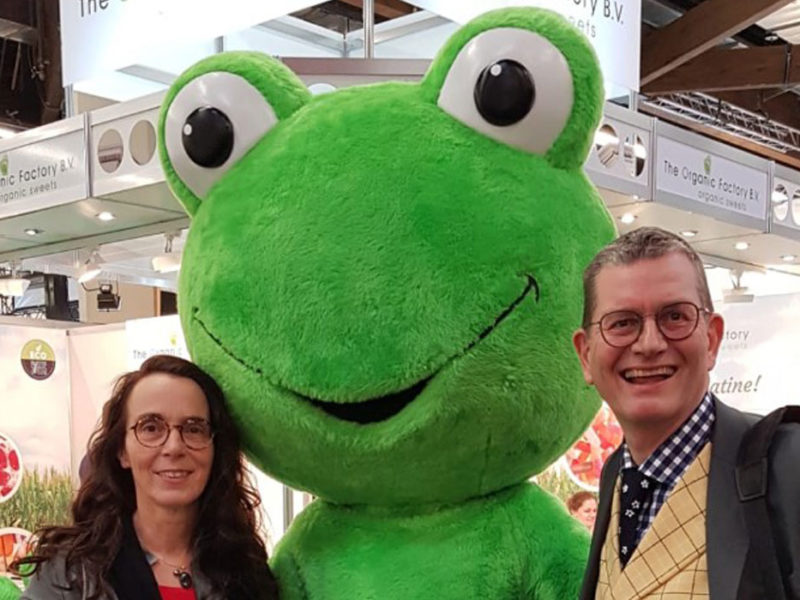 Our presence at Biofach 2020